The battle for smartphones and tablet PCs is becoming increasingly fierce, and South Korea â€™s Samsung Electronics is preparing to mass produce plastic rather than glass displays. This display is specifically for mobile devices and is called a "flexible display", which can make mobile devices lighter, not easily damaged, and can be folded and folded.

Samsung's "flexible display" will use OLED. OLED is very thin and can be mounted on flexible materials such as plastic or metal foil. Using glass instead of glass will make the display more durable and lighter.

It is reported that the "flexible display" is under the responsibility of Samsung Display's display subsidiary, Samsung Display, which is currently in the final stage of development and is expected to be released in the first half of next year. 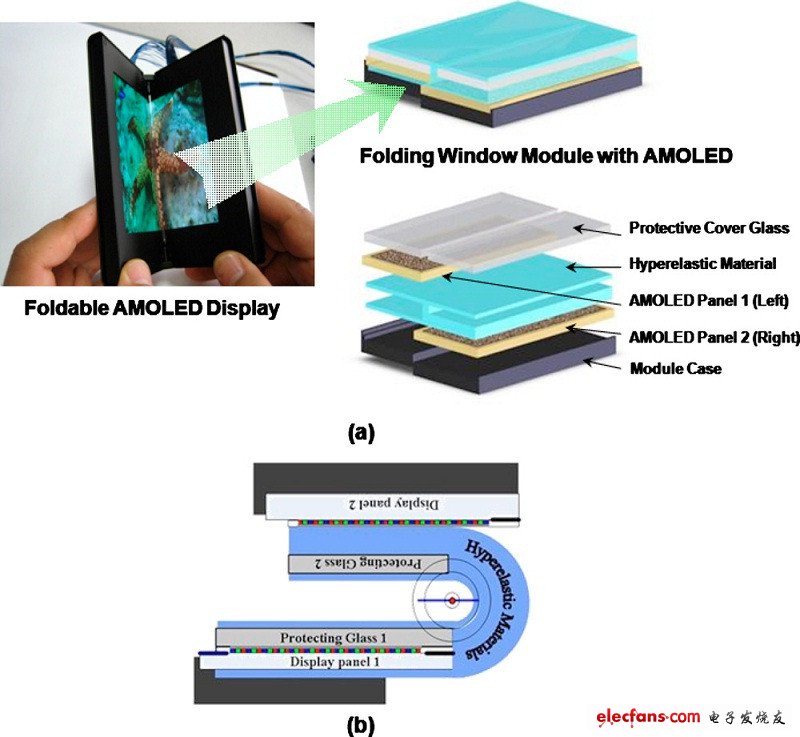 An analyst at Woori Investment Securities said: "Samsung is still busy producing glass displays for the Galaxy S â…¢ smartphones and Galaxy Note â…¡ tablets. From a profit perspective, the new display does not seem to be that attractive."

It is widely believed that Samsung's soaring profits have enabled it to invest heavily in the display business in the face of an oversupply of panels. In the third quarter, Samsung Electronics â€™net profit soared by 91% from the same period last year to about US $ 6 billion.